DAVID A. DZEWALTOWSKI, PH.D. WWW.HEATHYPLACES.ORG
Dr. Dzewaltowski is a social and behavior scientist who studies community systems and their practices; how communities create the conditions in which children and families grow, learn, and play that determine health promoting behaviors such as physical activity and nutrition; and methods to facilitate the diffusion of evidence-based practices into community systems for population health improvement and the prevention of cancer and other chronic conditions. His work has demonstrated that interventions that foster equitable collaboration with community members can build the capacity of adults and youth to use evidence-based information to improve the conditions of childcare settings, schools, after-school programs, and diverse community organizations to promote evidence-based practices and community population health.

These projects have been funded by the National Institutes of Health, United States Department of Agriculture, and several health foundations and have resulted in over 100 scholarly papers and book chapters and over 10,000 citations in the academic literature. He has been on the editorial boards of several scientific journals, such as Health Psychology, Journal of Sport, Exercise and Performance Psychology, Exercise and Sport Science Reviews. He also has contributed to numerous advisory and review panels in Kansas, Nebraska and nationally and internationally with the U.S. National Institutes of Health, United Kingdom Medical Research Council, Institute of Medicine of the National Academies of Sciences, USDA, and the Robert Wood Johnson Foundation and is a Fellow of the National Academy of Kinesiology.

Dzewaltowski was also a founding member of the RE-AIM workgroup, whose goal has been to encourage scientists, program planners and evaluators, funders, and policy-makers to pay more attention to essential program elements that can improve the generalizability and sustainable adoption and implementation of effective, evidence-based health promotion programs. Concurrent with his research career, Dzewaltowski has twenty years of experience as a university department head and center director, which provides him with applied experience leading organizational change and partnering with rural community agencies in the Great Plains. He is currently Professor and  Community Chair with the College of Public Health, University of Nebraska Medical Center, University of Nebraska. 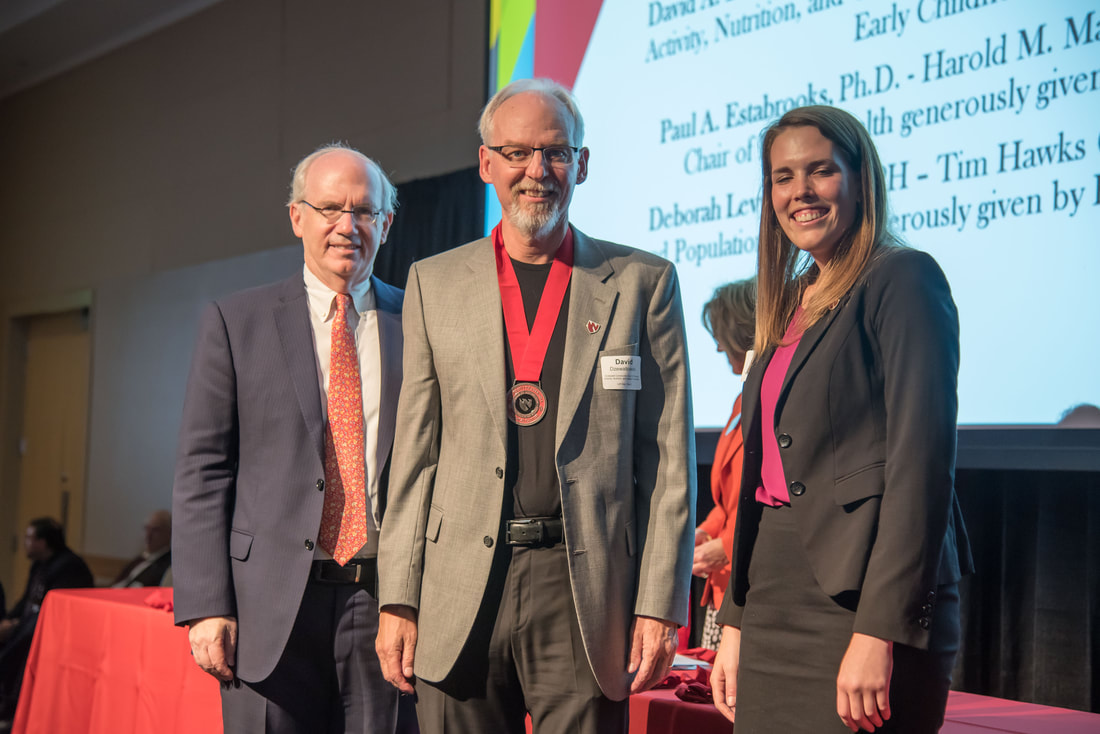 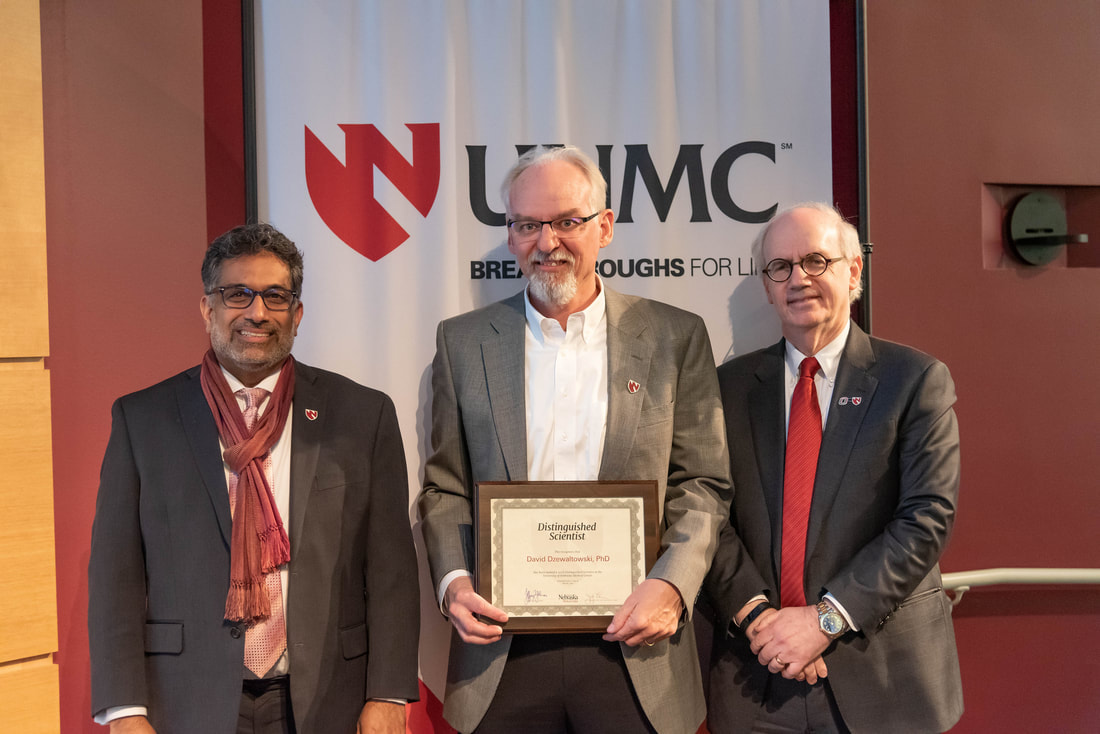 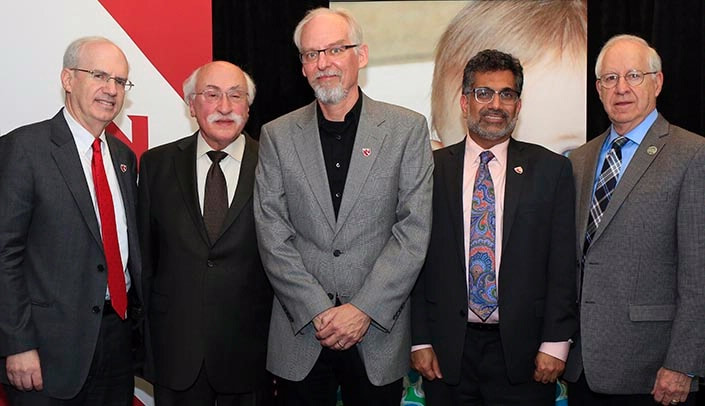 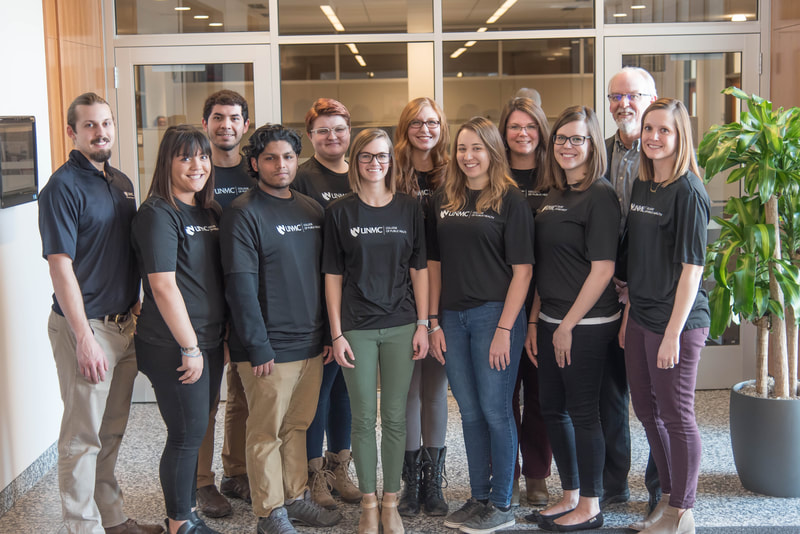 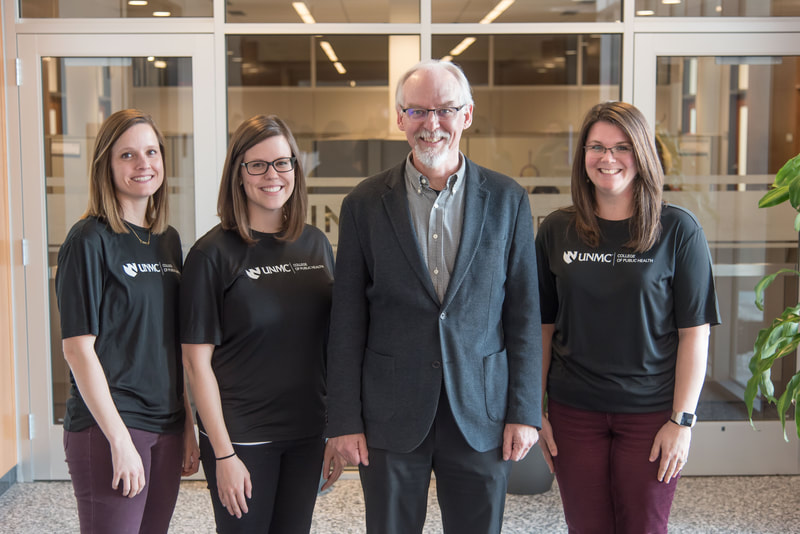 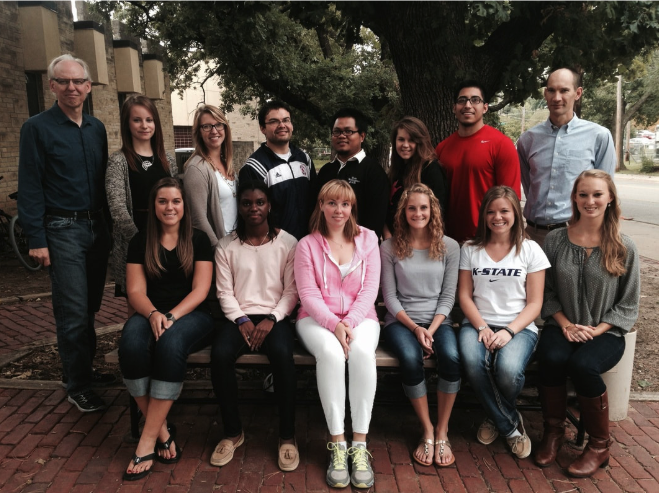 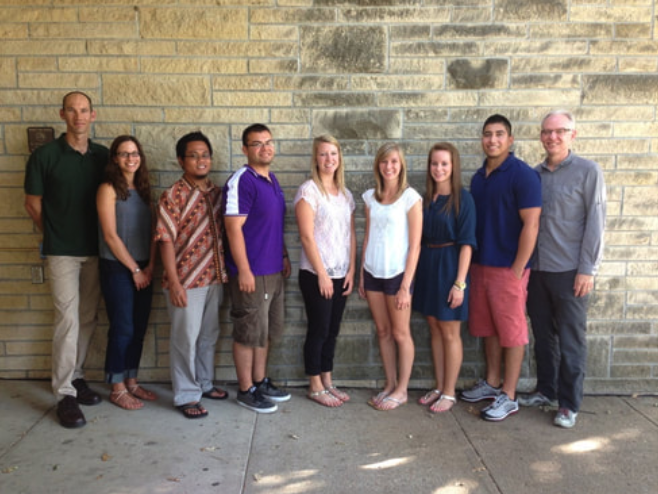 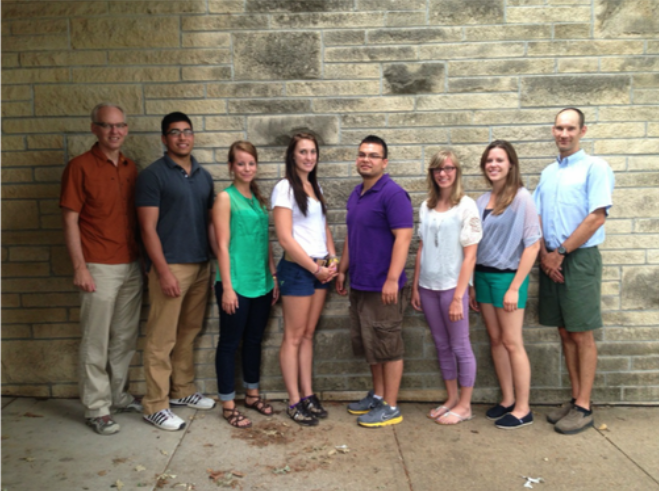 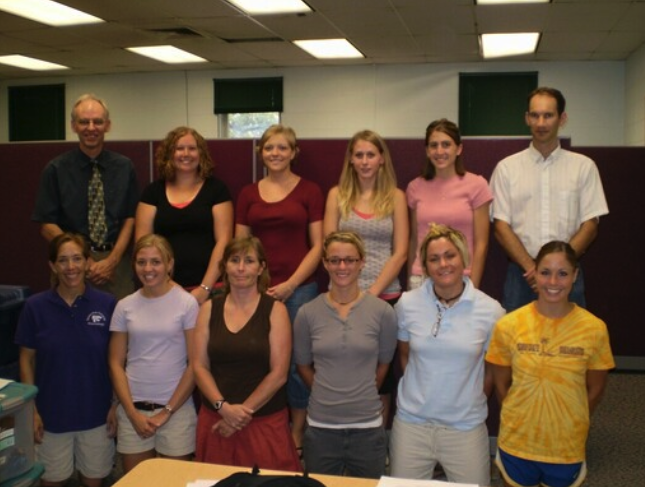